Oil Ministry: 20 NIORDC projects to go on stream by February

Among the other projects are the 20-inch 430-kilometer pipeline passing through central Iran (Nain, Kashan and Rey) for transferring oil byproducts, another pipeline to transfer 240,000 barrels of oil byproducts per day from Abadan (southwestern Iran) to the Iranian capital of Tehran and the third distillation and liquid gas production unit of Isfahan Oil Refinery.

The laying of the 20-inch Nain-Kashan-Rey pipeline began in 2012. On completion, it will transfer oil byproducts from the Persian Gulf Star and Bandar Abbas refineries as well as imported oil products to central and northern Iran.

The project to organize the port of Bandar-e Mahshahr is aimed at increasing the port’s export capacity to 40 million tons.

As one of the most important national projects, the implementation of the plan to increase gasoline production capacity at Bandar Abbas Oil Refining Company and improve the product’s quality began in 2007.

Upon completion, the desulfurizing project of Tabriz Oil Refining Company will help the refinery produce 30,000 barrels of Euro 4 and 5 gasoline per day. The implementation of the project began in 2014. 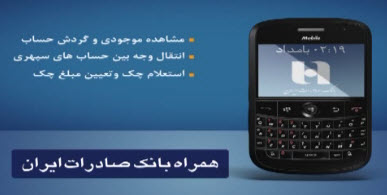 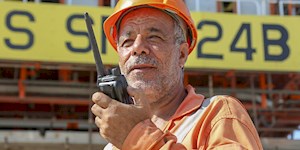 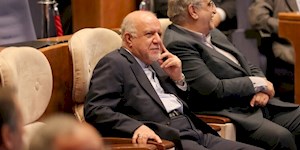 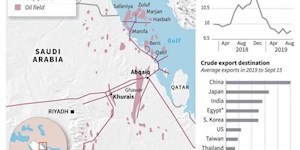 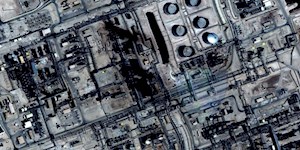 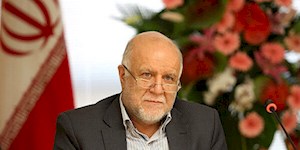 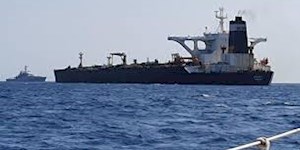